From a midday brunch to supper at sunset, whether you sit out on the sundeck or unwind indoors, Moonshadows is the ultimate casual dining setting, right on the Malibu beach. Our friendly staff serves a mouthwatering mix of seafood and signature dishes with Asian fusion, Italian and American influences. Moonshadows is also the ideal atmosphere for private and corporate events. We’ll even cater to your needs by bringing the food to your home or office.

Indulge in a dining experience that will scintillate all your senses

Originally from Venice, Italy, Andrea’s passion for culinary and hospitality businesses has brought him to the United States. His early career was spent mastering every imaginable facet of luxury service operations, and the corresponding values and standards necessary for success.

Andrea began working at the prominent Venice restaurant, Do Forni e Antico Pignolo, from 1979-81. He continued his career in the hotel industry at Cortina D’Ampezzo and 5-star hotels, such as Londra Palace, Metropole, Danieli and Excelsior, in Lido. These diverse experiences gave him the perspective to be an effective personnel manager with a high-level of empathy, but also a direct approach to discipline. Andrea’s successful management style is confirmed by the unusually low staff turnover in the operations he has managed.

In 2001, he opened his second Restaurant, Moonshadows in Malibu, with his longtime friends, Rodolfo Costella and Franco Simplicio. His mission was to transform the old diamond in the rough into a “chic and casual” Malibu beach restaurant, featuring a patio bar called Blue Lounge. The restaurant has been highly acclaimed and has received awards from many renowned institutions, such as Wine Spectator’s Award of Excellence (2006-2011), The Michelin Award and The Best of City Search. Moonshadows has also been featured in several top magazines and as Travel Channel’s “sexiest beach restaurant and bar in the world.”

This year, Andrea celebrates his 20th successful year at Moonshadows. With his hands-on management, leadership and creative partnership, he aspires to not only be a culinary trendsetter, but also a pioneer within the restaurant industry.

Yelp names Moonshadows in top 100 restaurants in US 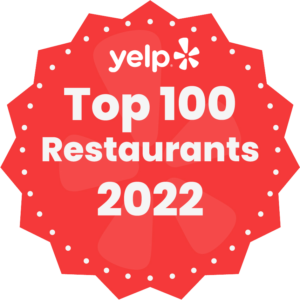 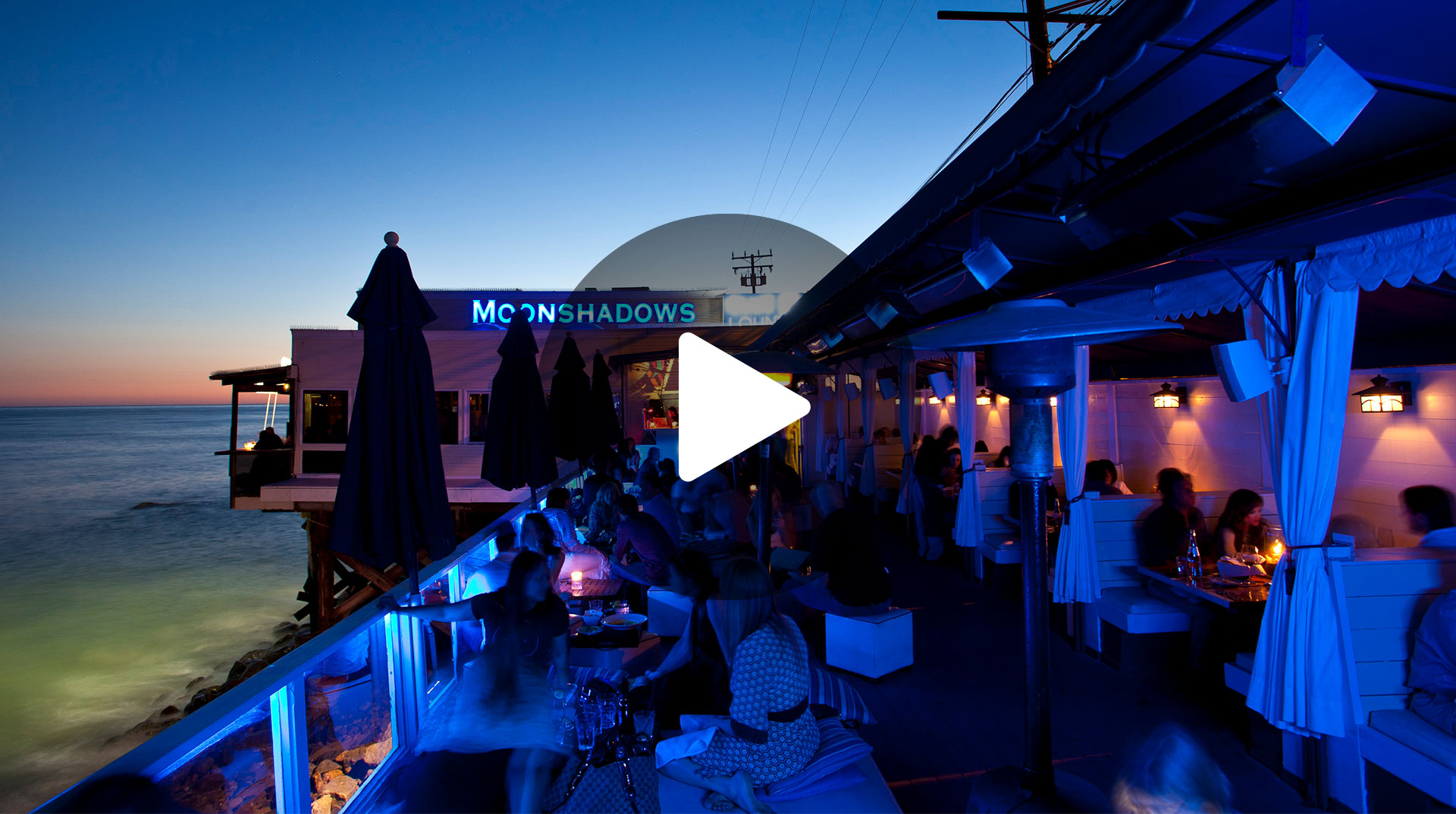 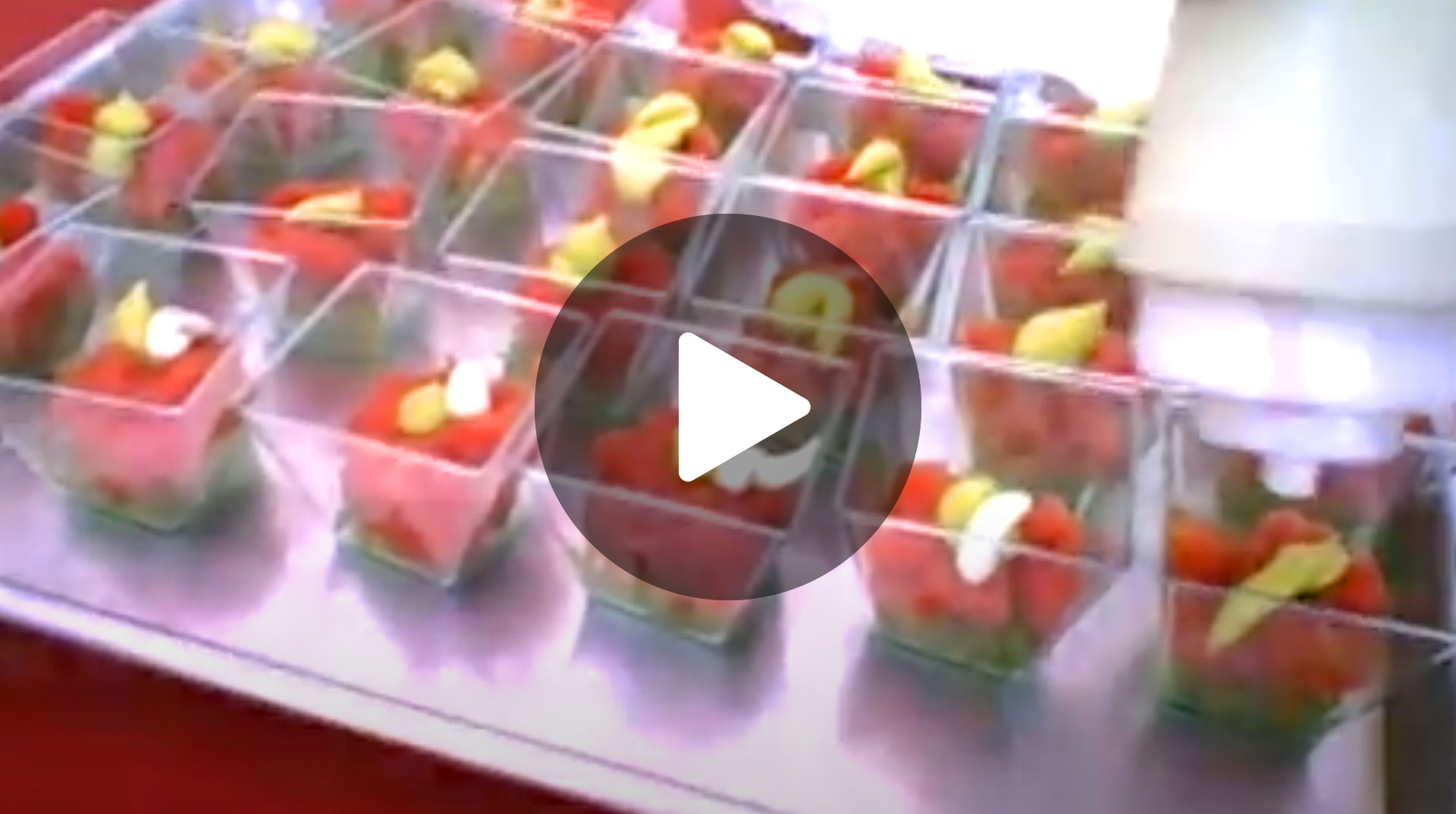 Moonshadows at Taste of The Nation Los Angeles 2010

Manage Cookie Consent
We use cookies to enhance your browsing experience and analyze our traffic. By clicking "Accept", you consent to our use of cookies
Manage options Manage services Manage vendors Read more about these purposes
View preferences
{title} {title} {title}